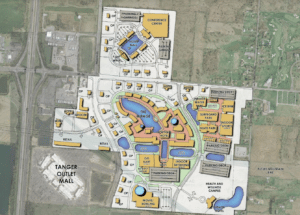 By Marla Matzer Rose
Pulled From The Columbus Dispatch

A world-class skate park, a BMX racing facility, a wellness retreat and a man-made saltwater lake with sand beach are just some of the elements of a $2 billion, 350-acre development planned for a site near the intersection of I-71 and Routes 36/37 in Delaware County.

The site is adjacent to the Tanger Outlet Mall on the east side of I-71, in the Sunbury area.

Among the sports and recreational offering planned include go-kart racing; indoor skydiving, rock climbing and a water park; two hotels; and multiple restaurants.

A December 2018 start date is projected for the first phase, with the initial portion expected to open about a year later. Other elements will be built out over the following couple of years.

Blue Horseshoe CEO David Glimcher said that when the development is fully completed within a few years, he expects it will provide about 15,000 jobs and will become a regional attraction drawing from a 400-mile radius of Columbus.

Glimcher, who was president of Polaris Fashion Place developer Glimcher Realty Trust in the 1990s, said the location in fast-growing Delaware County is ideally suited to supporting a large entertainment and recreation development.

“It’s a real crossroads … with proximity to 105 million people within 425 miles,” Glimcher said. He added that’s more than double the population within the same radius of Orlando and Los Angeles, for example.

UltraStar Multitainment Centers, which has locations in Arizona and North Carolina, will be among the partners on the project’s first phase. Its 200,000-square-foot facility will be roughly similar in its size and basic concept to the Scene 75 entertainment center planned to open next year in a former Macy’s store at the Mall at Tuttle Crossing.

UltraStar President Adam Saks said in a statement that his company looks forward to being “part of this one-of-a-kind venue” in central Ohio.

Brandon Lowery, principal in the Action Sports Agency, said in a statement that his company’s attractions at Planet Oasis will add “beach culture” to the site with skateboarding and surfing, and will offer “traveling events featuring major action sports celebrities.”

Join the conversation at Facebook.com/columbusdispatch and connect with us on Twitter @DispatchAlerts 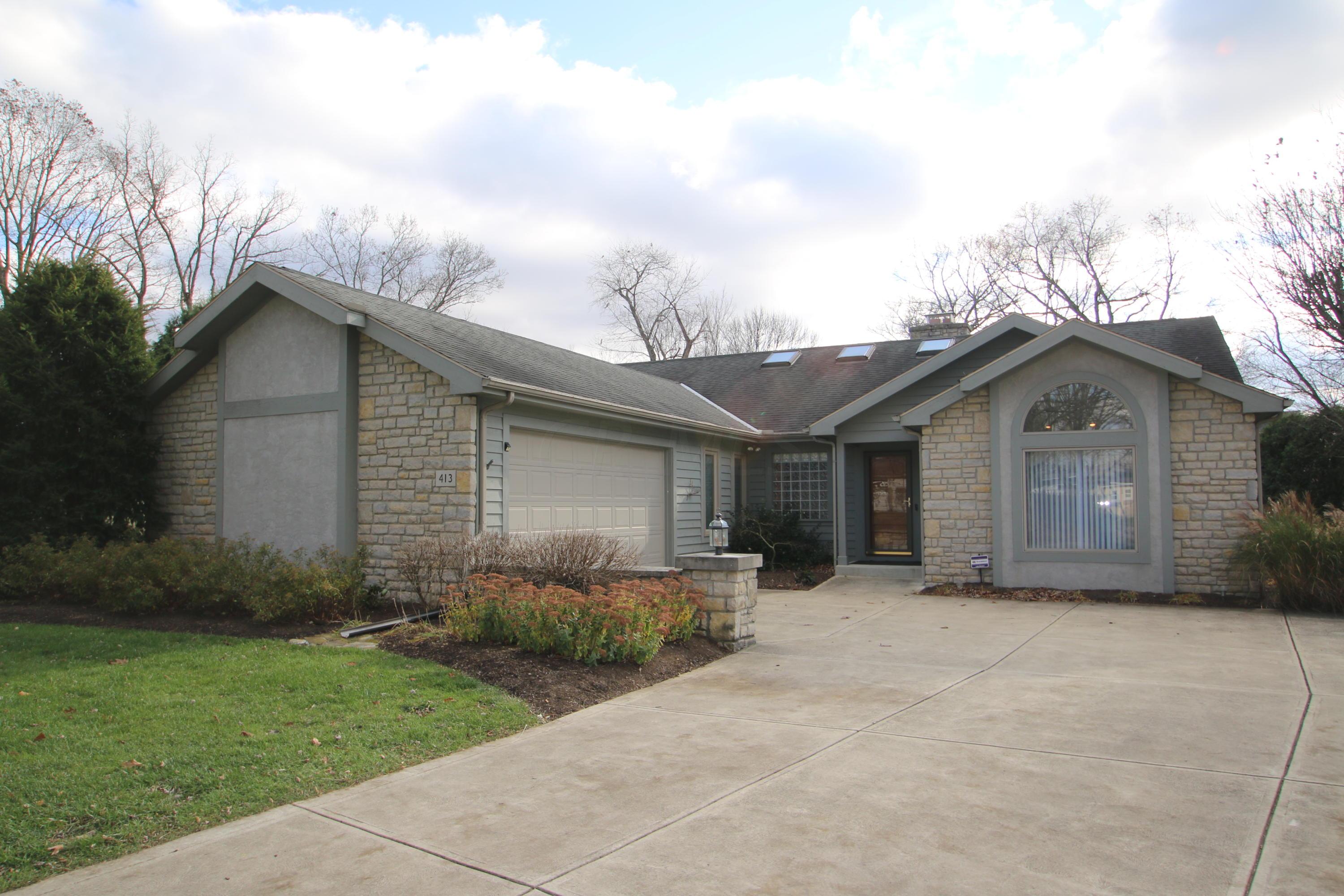 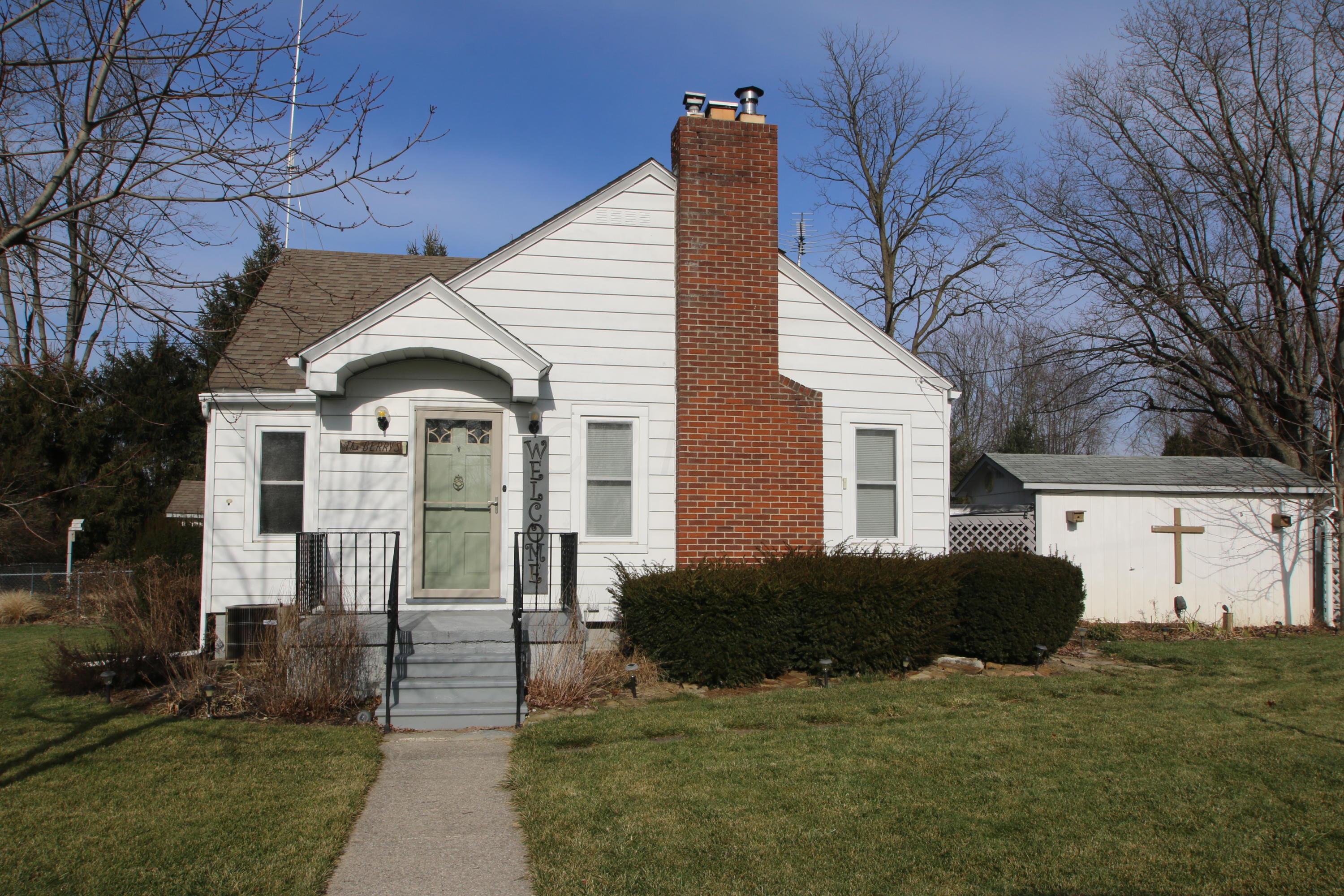 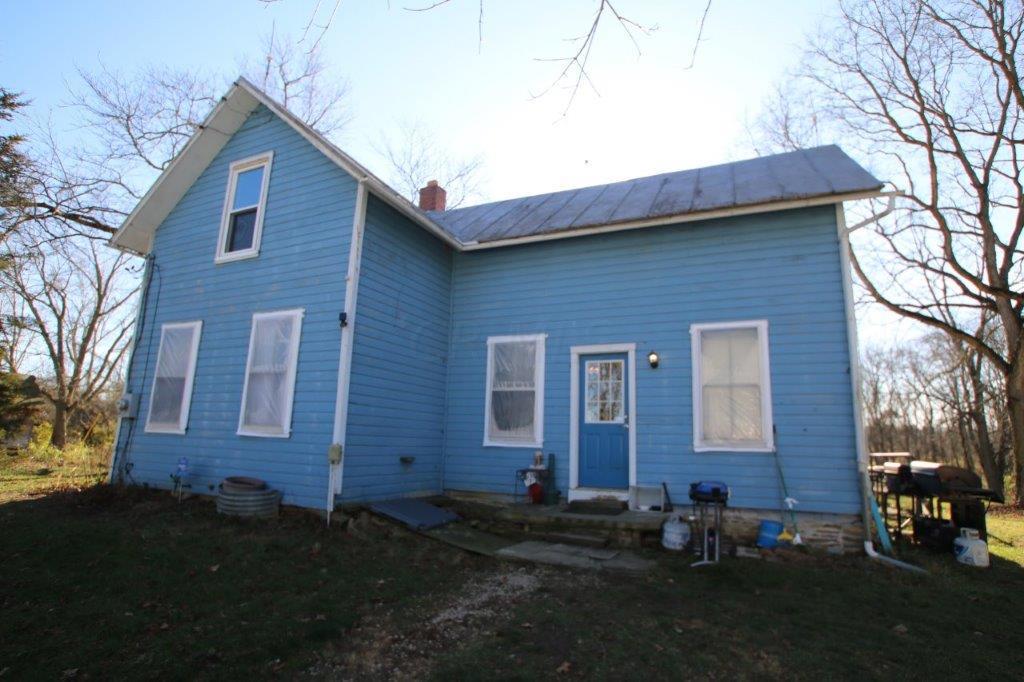