The Ohio Association of REALTORS reports the number of single-family homes and condominiums put under agreement in January 2017 reached a best-ever level for the month, increasing 1.0 percent from the level posted during the month a year ago.

Ohio’s January Pending Home Sales Index of 146.0, a forward-looking indicator based on contract signings, increased 1.0 percent from January 2016 (144.6). Activity in January decreased 10.6 percent from the pace of agreements reached in December 2016 (163.4).

“The foundation of the Ohio housing market remains solid, as the number of homes put under contract in December reached an all-time high for the month and marks our 33rd consecutive month of year-over-year gains,” said OAR President Pete Kopf. “Ohio’s REALTOR community is confident that the momentum that has been established will continue to move the housing market forward as we approach the traditional spring buying season.”

Compared to 2008, a historically healthy market that marked the end of five consecutive record years for existing home sales and the onset of the recession, January’s Index score of 146.0 marks a 46.0 increase.

A pending sale or a sale “under agreement” is when the buyer and seller agree on terms of the sale of a home and have a signed purchase and sale agreement, but have yet to close and be recorded as such.

OAR, the largest professional trade association in the state with more than 30,000 members, is the only organization that compiles this state wide information from selected Multiple Listing Services each month. The tracking of “pending sales” provides reliable information about where the market is heading in coming months. 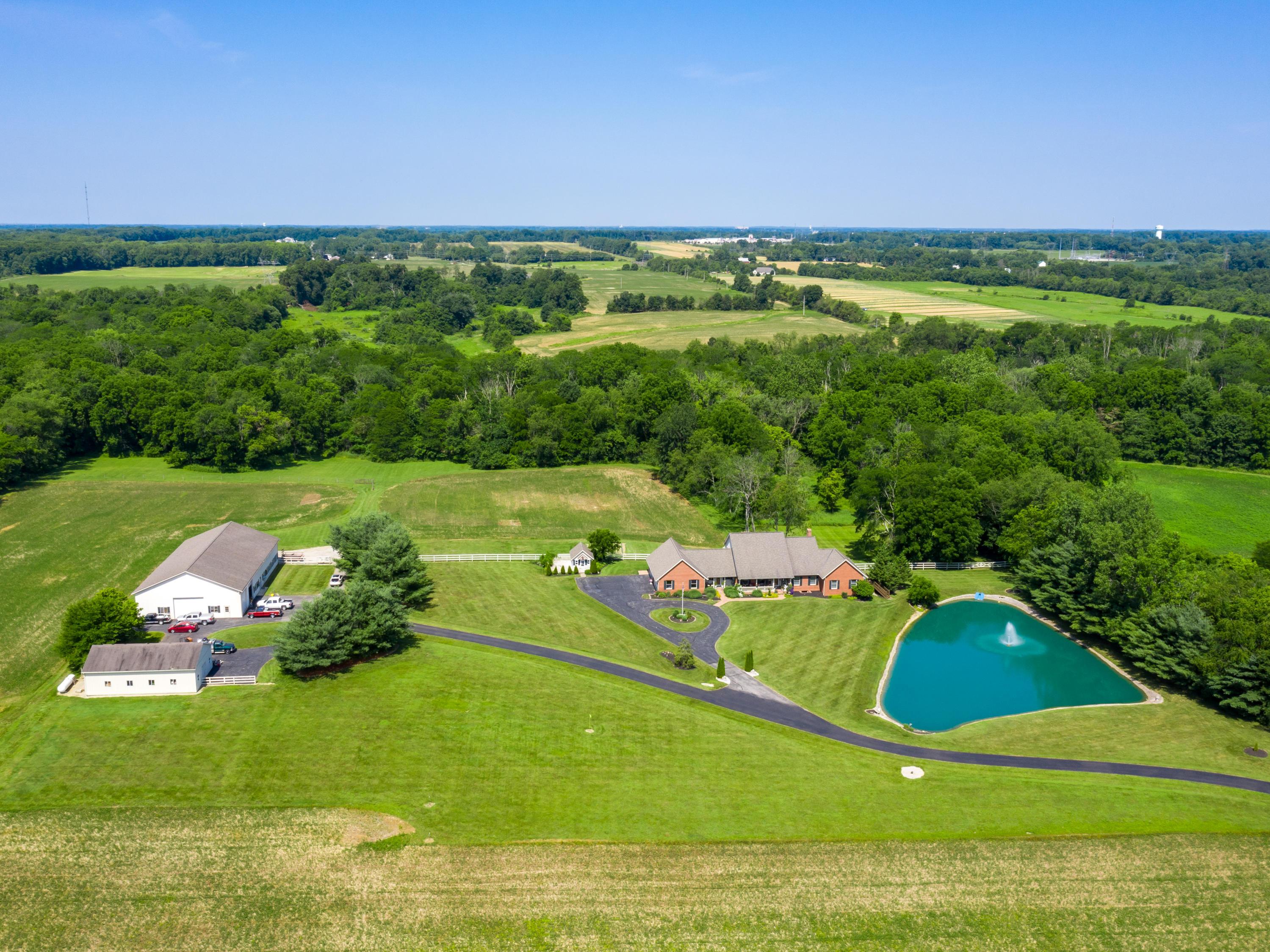 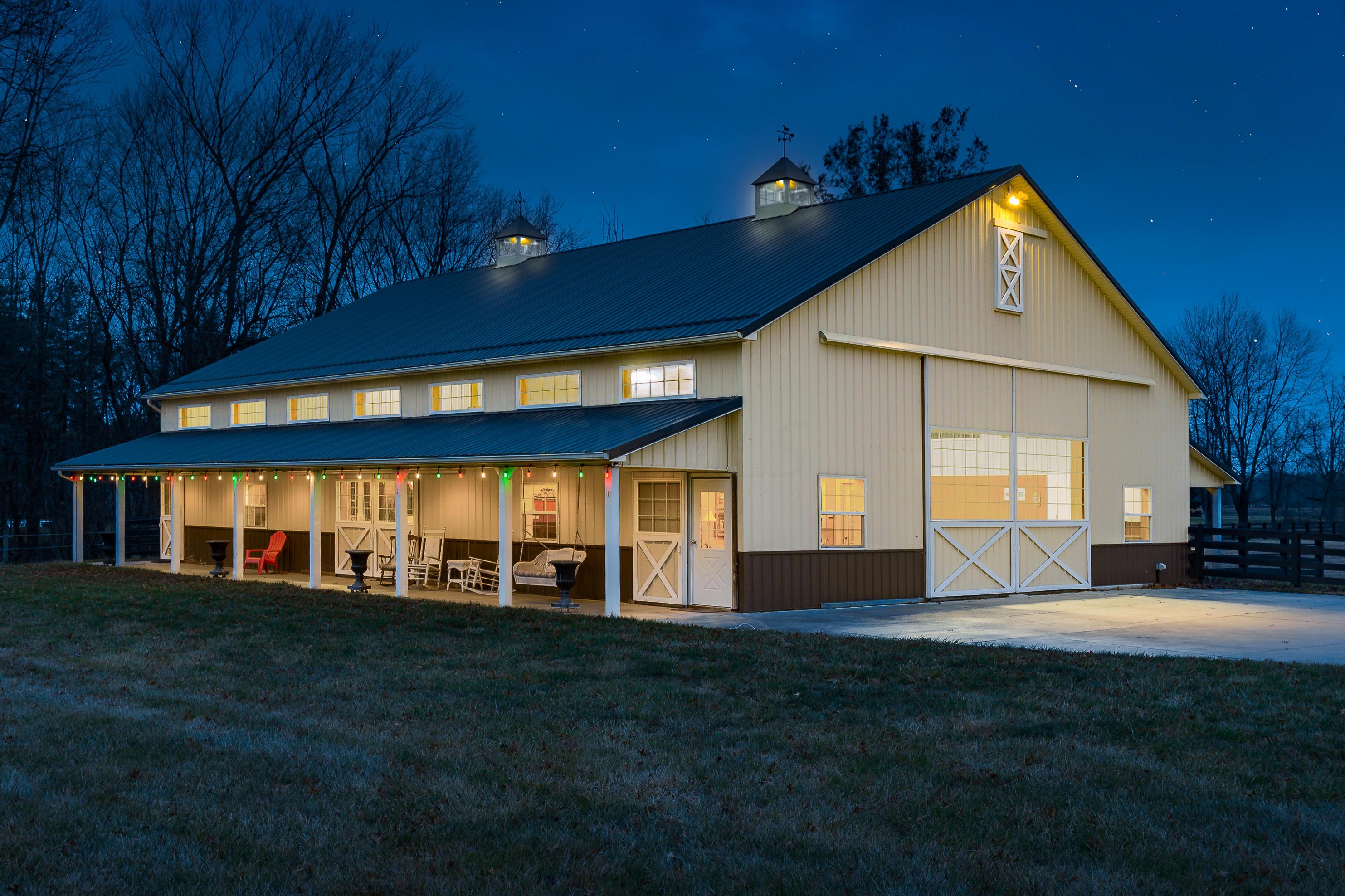 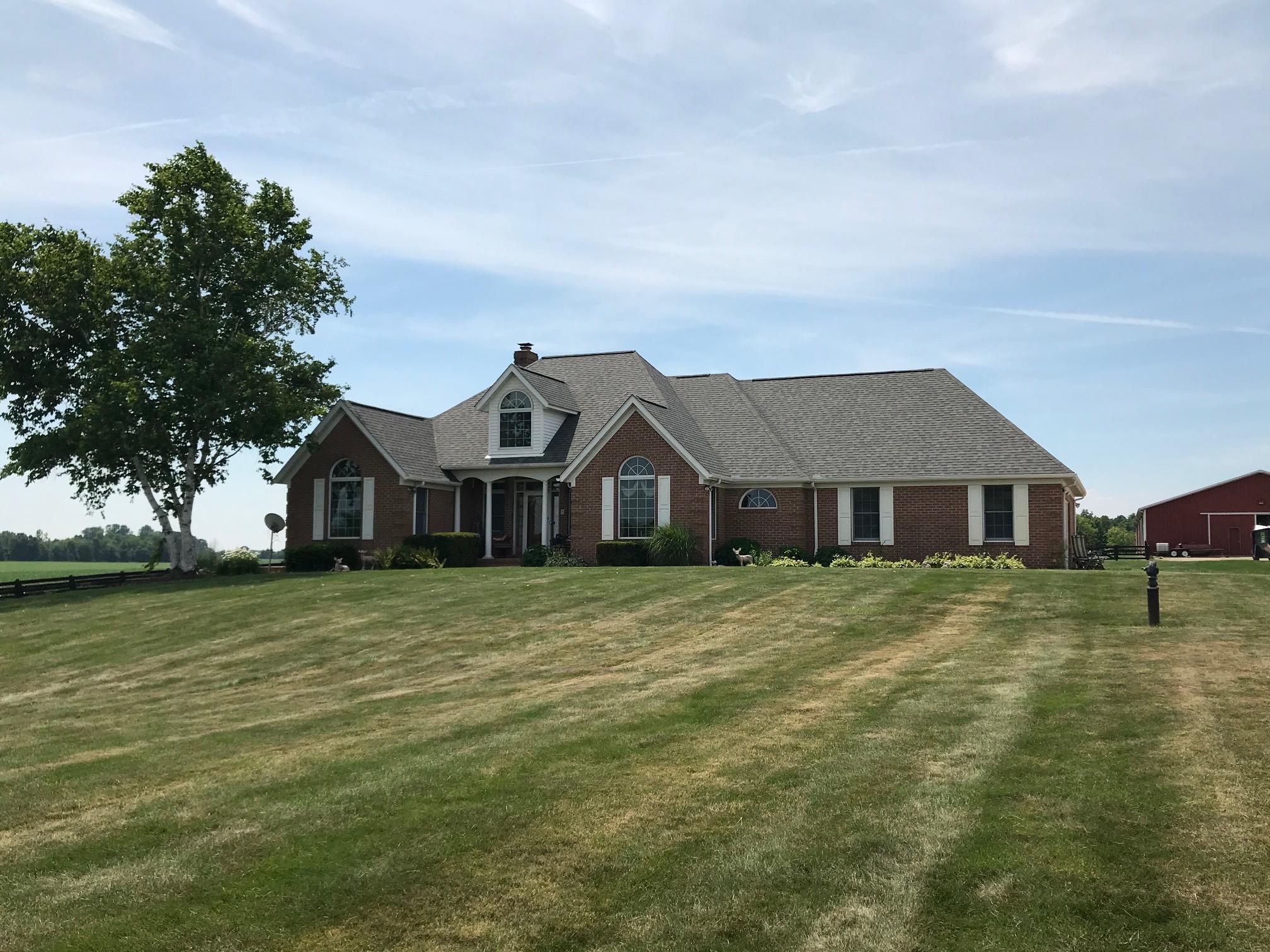